this is a bundle of 9 games (all for Windows & OSX, some also for Linux) donated by their authors in support of the Ferguson Public Library and in solidarity with protesters resisting antiblack state violence and white supremacy

ALL PROCEEDS GO TO THE FERGUSON PUBLIC LIBRARY (paypal takes $.30 + 2.9% on every transaction, itch.io does not charge a transaction fee)

THE BUNDLE IS AVAILABLE UNTIL 11:59 PM EASTERN ON SATURDAY, DECEMBER 6TH

donate $9 or more and receive nine games (all games are provided as direct downloads except eidolon, which is provided as a steam key for filesize reasons):

Explore the scariest house you’ve ever seen in this digital Choose Your Own Adventure book! Will you solve the case of the Vanishing Cat or uncover the secrets of the Mysterious Bone? There are 58 unique endings to find!

Eidolon is a game about exploring a mysterious landscape and uncovering the stories of the people who lived there once before. It is a game about history, curiosity, interconnectedness, and the slow and inevitable beauty of life. You will be dropped into the dreary and mystical Western Washington circa 2400 c.e. with a bow, fishing rod, and little to guide your way. Awaiting you is a vast landscape filled with wildlife, edible plants, and the memories of our now-dead culture—stored in artefacts such as journals, sketchbooks, newspapers, zines, brochures, transcripts, and more. You must spend your fleeting moments moving through this place, collecting these memories, and piecing together what happened to these people, both from a historical perspective and from a much more personal one.

SPACE/OFF is a two-player action game by anna anthropy and merritt kopas, inspired by Star Control and about a breakup in space. Play as jilted lovers MIND WOLF and COOL BUG and prove who’s angrier in one of three cosmic showdowns.

Boson X is a fast-paced rotational runner set in a particle accelerator. Quantum jump from Planck to Planck as you build up speed inside a massive particle accelerator and generate high-energy collisions to discover strange new particles. Use precise timing and fast reflexes to navigate a hazardous subatomic world where floors and ceilings don’t exist.

Game Test Life is a story game that takes a snapshot into the phenomenon that is game testing. Can you survive as the game industry’s underdog?

FJORDS PROGRAM ORIGINALLY CONCEIVED AS A SERIES OF EXPRESSIONS CONTAINING AND ITERATING THE VARIABLES OF THE SHARECART1000 PROJECT WITH EVENTUAL ILLUMINATION FOR MULTIPLE WORLDS CONSTRUCTION TIPS AND BEST PRAXIS. NOW ASSEMBLING AND MANIFESTING IN RELATIVELY STABLE FORMS ALLOWING EXPLORATION AND TESTING BY ALL SCIENCE PRACTITIONERS, IT IS OUR HONOR AND PRIVILEGE TO PRESENT AS INVITATION THE EXCITING COLLABORATION OPPORTUNITY FOR PUBLIC SCIENCE AND EDIFICATION, A TRANSFORMATIVE MOMENT FOR PARTICIPATION AND FURTHER COLLABORATION IN OUR SHARED VISION.

Marginalia is a first-person horror game that transports you to Kestlebrook, a secluded valley where history becomes enmeshed with a strange present. Weeks ago Eric left. Days ago you got a letter telling you to come to him. Now you’re here, but precisely where is here? And better yet, when?

The Floor is Jelly – Ian Snyder

Who hasn’t dreamt, at some point, of filling a pool full of jello and swimming in it? In some of us, that dream never died. Some of us kept dreaming: what if the whole street was jello? Or the continent? The world!? The Floor is Jelly posits a universe made of jello, made purely for one’s own amusement. No longer need we look to our walls and our floors and sigh, “How solid! How sadly immalleable! How I wish for a world consisting only of Non-Newtonian fluids!” That world has arrived, via the dark magic of videogames, as The Floor is Jelly.

“Intimate, Infinite” is a literary first person triptych game about chess, gardening, and a murder, inspired by the Jorge Luis Borges story “Garden of Forking Paths.” 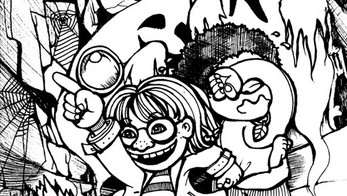 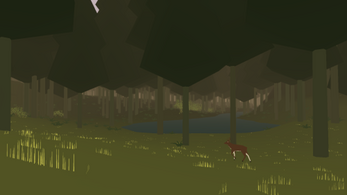 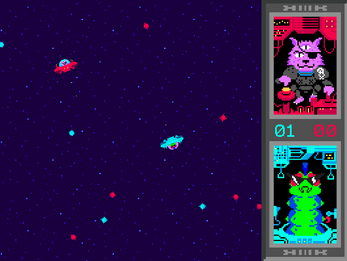 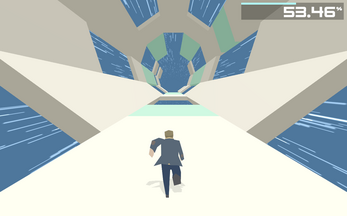 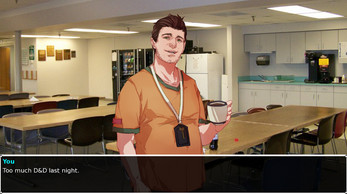 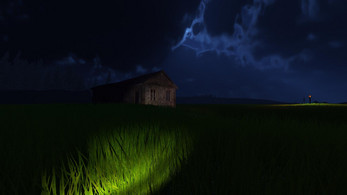 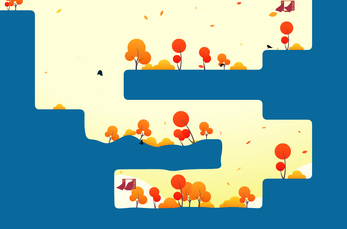 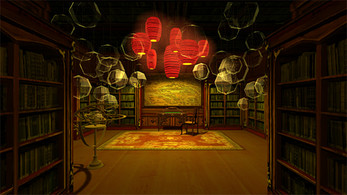 Posted by lena on December 5th, 2014 Posted in Uncategorized