Passphrases That You Can Memorize — But That Even the NSA Can’t Guess * https://firstlook.org/theintercept/2015/03/26/passphrases-can-memorize-attackers-cant-guess/ 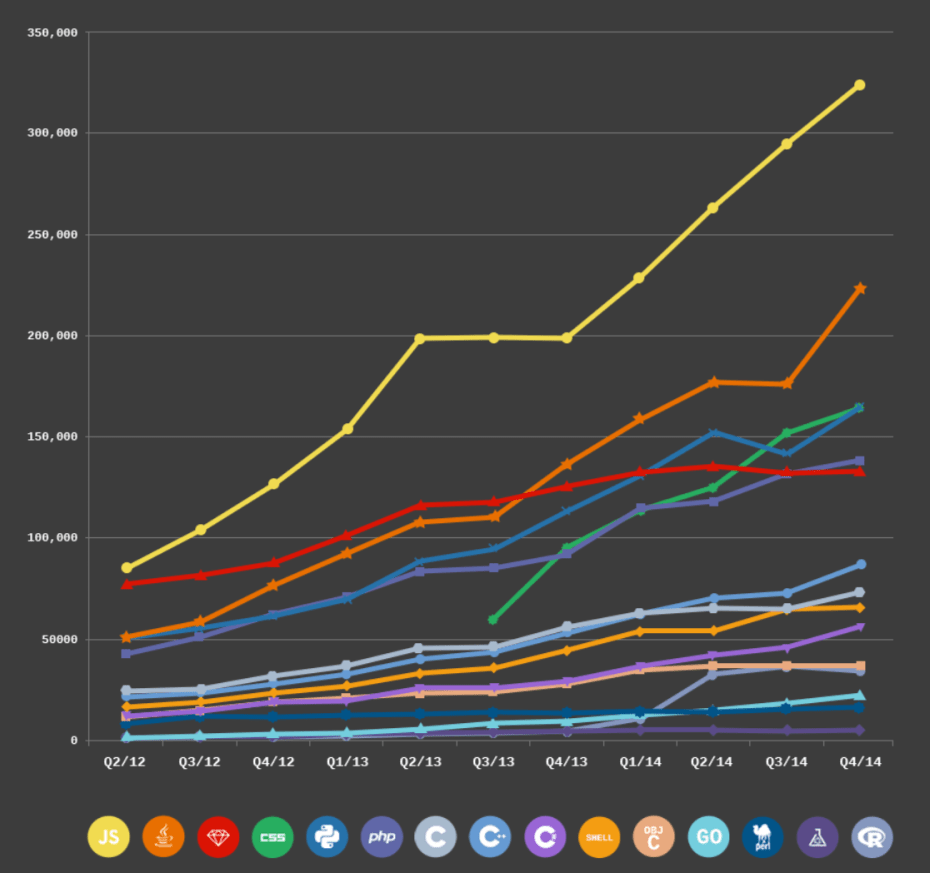 Netflix, Full House, and the Temptations of Nostalgia – TIME TIMENetflix, Full House, and the Temptations of NostalgiaTIMEIf the folks at Netflix watch Netflix, last December they might have seen a chilling episode of the British sci-fi series Black Mirror, titled “Be Right Back,” a kind of high-tech version of the short story “The Monkey’s Paw.” After her significant other is killed in an …Have mercy! Netflix to stream ‘Full House’ reunion, spinoffCNNFul
USPS Shortlists ‘HorseFly’ Octocopter Drone Delivery Service An anonymous reader writes: The likes of GM and Nissan are keeping unusual company in the bidding war to build and deliver the next generation of delivery vehicles for the U.S. Postal Service. Workhorse Group Inc. have made it to the 16-company shortlist with their octocopter drone delivery system, developed by the University of Cincinnati College of Engineering and Applied Science. The self-guidi
There Is a Secret Gold Link Apple Watch and Beyoncé Has It Beyoncé recently wore a gold link Apple Watch at Coachella— but it’s not one of the Apple Watch bracelets available to buy, at least not yet. Elderly Draco Malfoy impersonator Karl Lagerfeld also had his wrist photographed clad in this mysterious gold link Apple Watch. Two celebrities, one likely upsettingly expensive watch, so many questions: Is Apple making a secret CELEBS ONLY Apple Watch? Or
Japan breaks train speed record with Maglev train Bullet train tops 603kph, with officials confident new technology is likely to shape a new global generation of trains.
‘Mobilegeddon’: Google To Punish Mobile-Hostile Sites Starting Today jfruh writes: Google has announced that it will be adding mobile-friendliness to the list of factors that will get a site bumped up in search rankings. Sites that have no mobile versions — which includes sites owned by Wikipedia, the BBC and the European Union — will find themselves with lower Google search placement, starting today. Read more of this story at Slashdot.
UPDATE: Uber Customer Now “Owes” $16,000 For One Ride To Midtown [UPDATES BELOW] Jaime Hessel’s March 28th UberX ride from her East Williamsburg apartment to Midtown East covered 6.79 miles in 35 minutes and 29 seconds, and resulted in a $12,251.49 bill. In Uber’s defense, Midtown East is lovely this time of year. [ more › ]
Steam now limits community features until you spend $5 Valve has made some changes to the way they handle user
Posted by lena on April 27th, 2015 Posted in Uncategorized